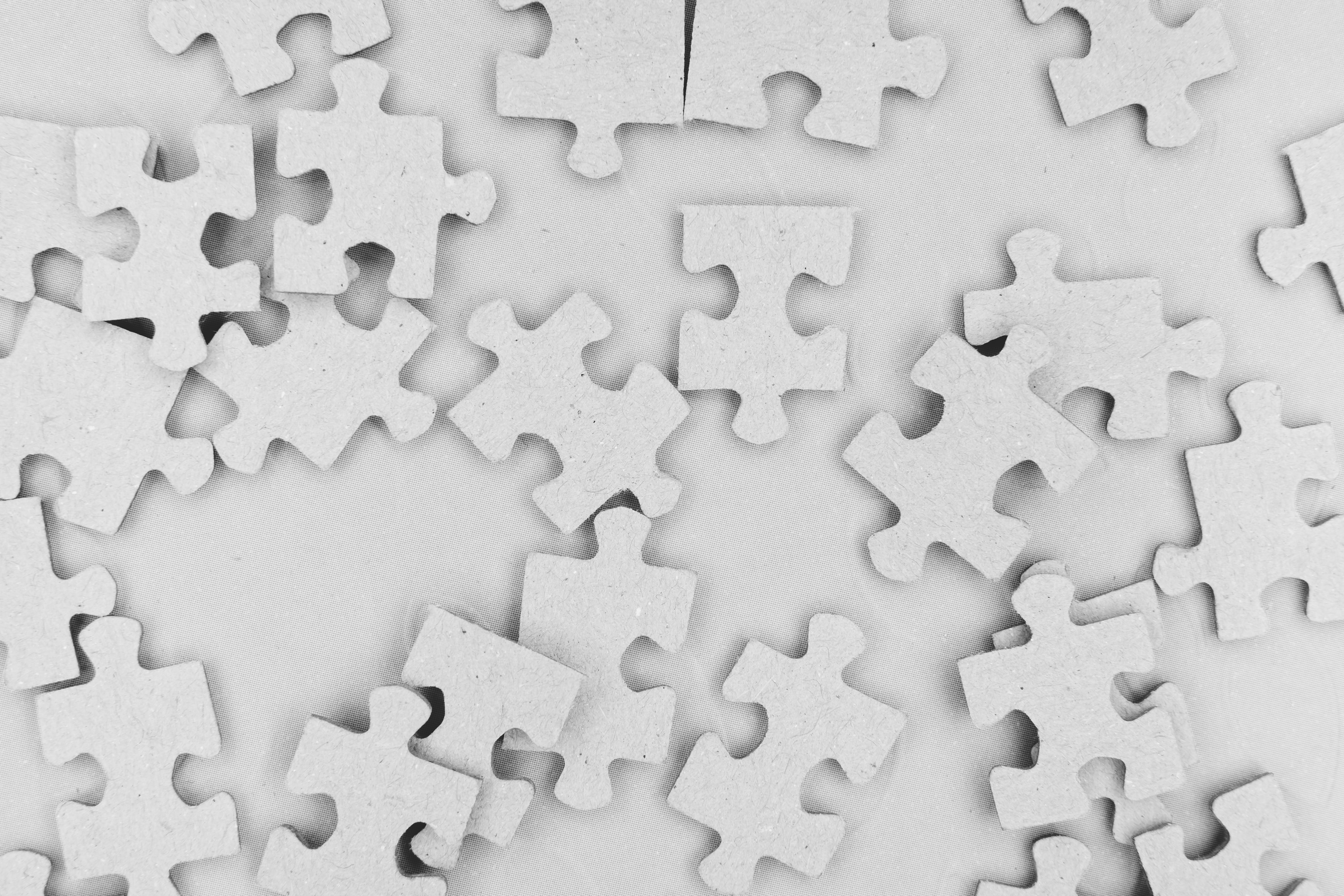 According to data from the National Center for Education Statistics, across the country approximately 8% of teachers switch schools annually. This staff churn is disruptive to students and families, as well as school teams and culture. Managing these transitions requires a significant expenditure of time, money, and energy from teachers, school leaders, school teams, and central district departments. While it is difficult to estimate the total cost of school-to-school movement, it’s estimated that teacher attrition costs almost 2.2 billion annually.[1] It is more than reasonable to infer that districts experience the effect of such turnover both financially and academically.

Though stability is desirable to build cohesive teams and sustain coherent professional development, individual teacher movements are also usually a good thing--research demonstrates “that teachers perform better in the classroom after a move to another school than before the move…[and] that match quality is as important in determining student achievement as teacher quality.”(33)[2][3] This makes intuitive sense—most of us know that we are able to do a better job when in an environment that is right for us—teachers each have different needs with respect to their schools just as schools require teachers suited to them! Transfers are also particularly important to equity focused work, as Black and Hispanic teachers are more likely to move than their white colleagues, and will benefit greatly from better matches.[4]

At first glance, it would seem that the balance between the competing benefits of school stability and increased individual performance resulting from teacher movement would be difficult to improve with an external intervention. However, the labor market, on its own, does not currently optimize this balance. There is a simple and effective way to both increase stability and leverage the power of teacher-school fit and that is to help teachers and schools find the right fit in fewer moves.

Torace helps to accomplish this goal by starting the fit-based matching process early—with student teaching! When used in cross-site or cross-grade mentoring scenarios, Torace can also help teachers explore potential fits before making changes, and thus increase the chances that the changes they are making are good ones.

Imagine two hypothetical career trajectories for a teacher whose preferences and skills are abstractly represented by the circle. Each year she is at a school whose needs and characteristics are represented by the blue polygons. With each move, the shape of the polygons and the circle represent a closer and closer match. 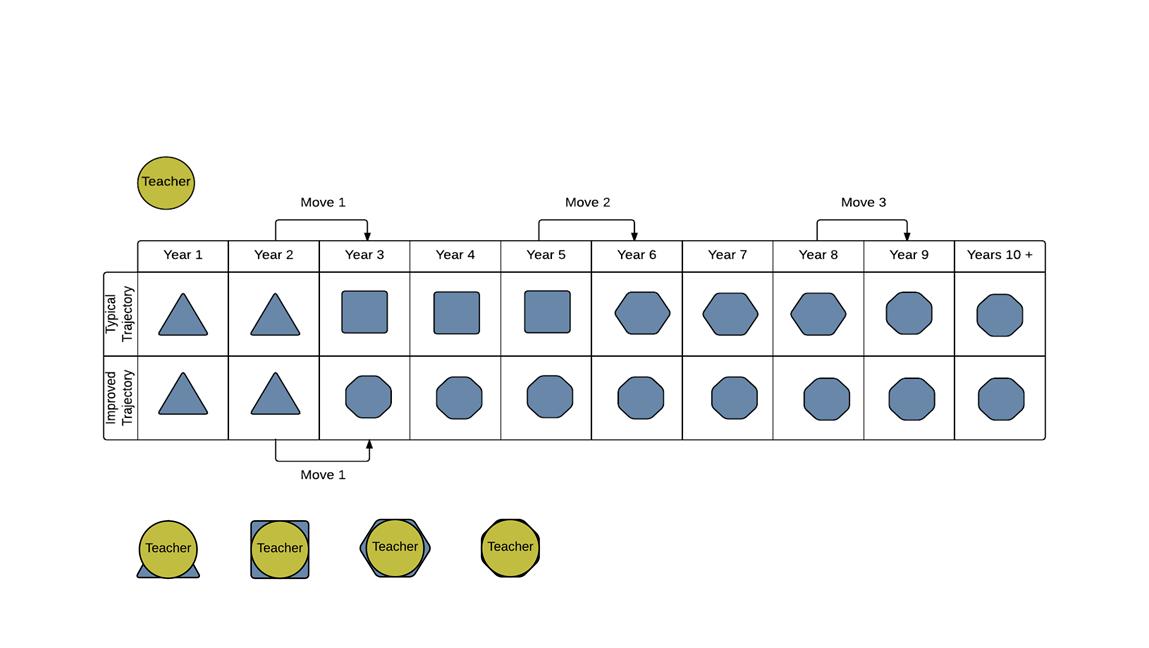 In the first row, a typical trajectory, she will move three times in her first nine years, each time finding a school that is a progressively better fit.  Research shows that the “quality of match” between the teacher and her school is a key driver of student performance. In fact, the quality of match is a key leverage point—it is 2/3 as strong as teacher quality. In other words, as the teacher finds her best fit she is in turn performing better and more students are benefiting from her contribution to their learning.

Imagine the case of a teacher with average performance, starting off with a low degree of match to her first school. Look again at the chart above. If we can help her to get to the best match scenario in one move, we have gained five years of significantly better performance and created the foundations of a cycle of improvement leading to better student outcomes.

[1]A study has pegged the cost of this attrition at nearly 2.2 billion dollars and estimates that the cost of attrition in Minnesota between 18 and 20 million alone. Though these figures include leavers as well as movers, it is still evidence of the scale of the costs. Haynes, Mariana. “On the Path to Equity: Improving the Effectiveness of Beginning Teachers.” Alliance for Excellent Education, 2014.

[2]Bryk, A., & Schneider, B. Trust in Schools: A Core Resource for Improvement. Russell Sage Foundation, 2002.

http://nces.ed.gov/programs/digest/d14/tables/dt14_210.30.asp?current=yes
Tags:
fit
Back to all articles 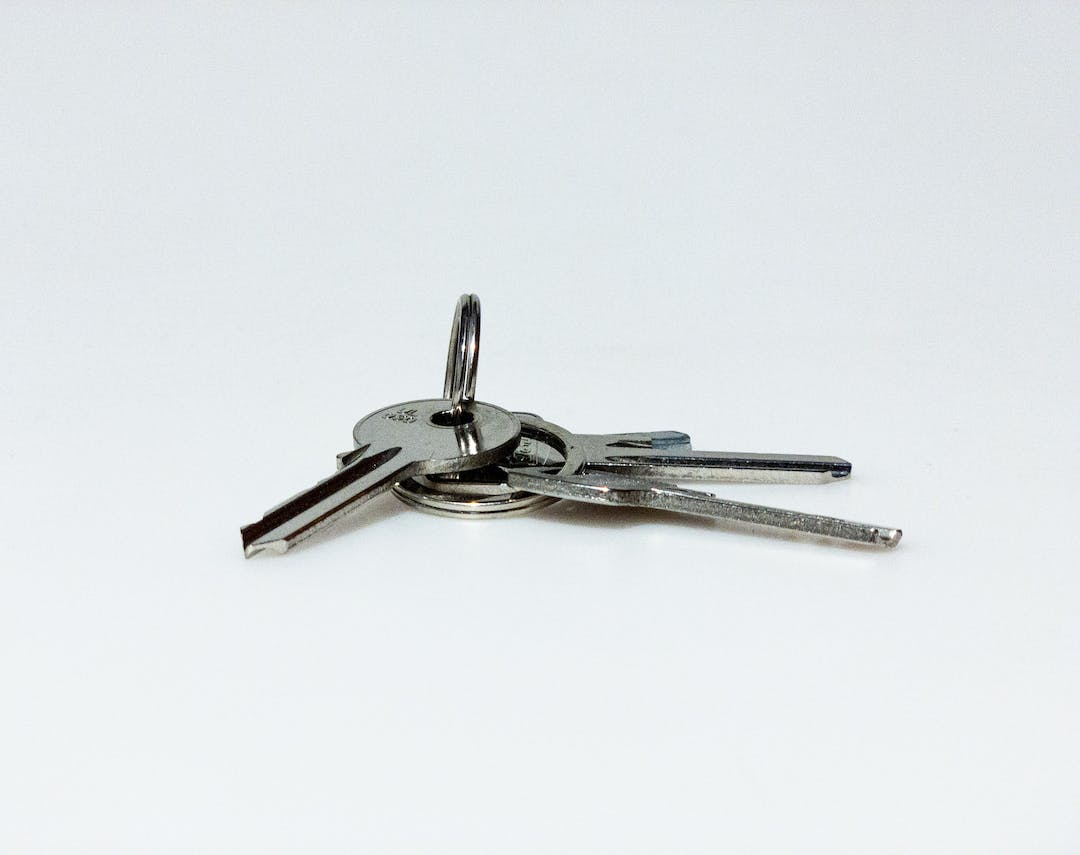 Torace is designed to accommodate a wide range of mentoring event types, from field study, to student teaching, to novice teacher mentoring, to school leader residencies. 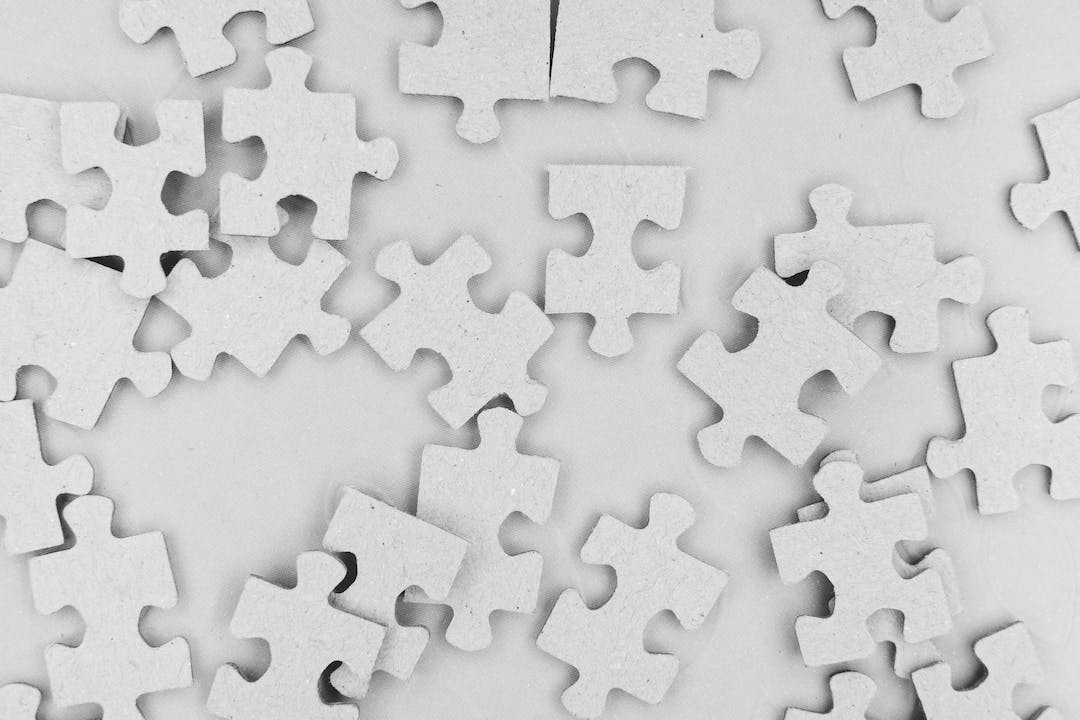 Making better matches and giving student teachers a voice in the placement process is one lever to improve performance, retention and engagement. 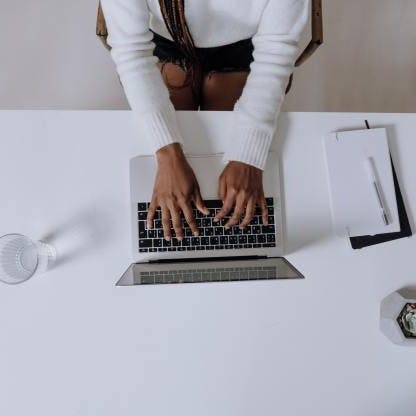 Completing your event profile is an important part of the process. It is simple and even fun!

Curious to see Torace in action?

Contact us to learn more about how Torace can support your work.