#THANKAMENTOR is Torace's November campaign to appreciate mentors both personally and professionally.

Mrs. Thomas was the principal who hired me to teach science and gym at Frederick Douglass Academy (FDA) VIII, a new small school in the Starrett City area of East New York. When I first met my students, I was probably a week or two into Teach for America’s summer induction program. Knowing that I had studied some Latin, Mrs. Thomas introduced me to the inaugural group of 75 sixth graders and without warning asked me to lead them in a resuscitation of FDA VIII’s Latin motto.

The trials and travails of being a first-year teacher are well documented, but suffice to say, it can inspire great crises of confidence. Without perspective, early failed lessons feel like the literal end of the world. Tough results on early student tests leave you feeling your students' failures deep in your bones. But through it all, Mrs. Thomas reinforced constant positivity and imparted self-belief and confidence in me. It seemed like even though at times I felt like I was wilting under the pressure, she knew I wouldn’t.

As routines became more established, lessons more successful, and tests a little more fulfilling for all involved, Mrs. Thomas encouraged me to serve on our leadership team, to participate in hiring and even curriculum selection. She gave me opportunities to learn and grow and participate in the many varied aspects of school life – a peak behind all that went on when it came to running a school.

Though I ended up leaving the teaching profession, I don’t think I’d be where I am now in the education industry without those vital experiences. Seeing and experiencing first-hand the challenges in hiring teachers inspired me to pursue jobs working with organizations that supported school systems and principals through the recruitment and hiring of teachers, which many years later has led all the way to Torace.

And without Mrs. Thomas’ constant belief, positivity, and willingness to let a young person navigate, learn, and grow, I’m not sure I would have had the inner confidence to approach new and challenging situations with the same sense of possibility that I now possess.

Tags:
for everyone
#thankamentor
Back to all articles 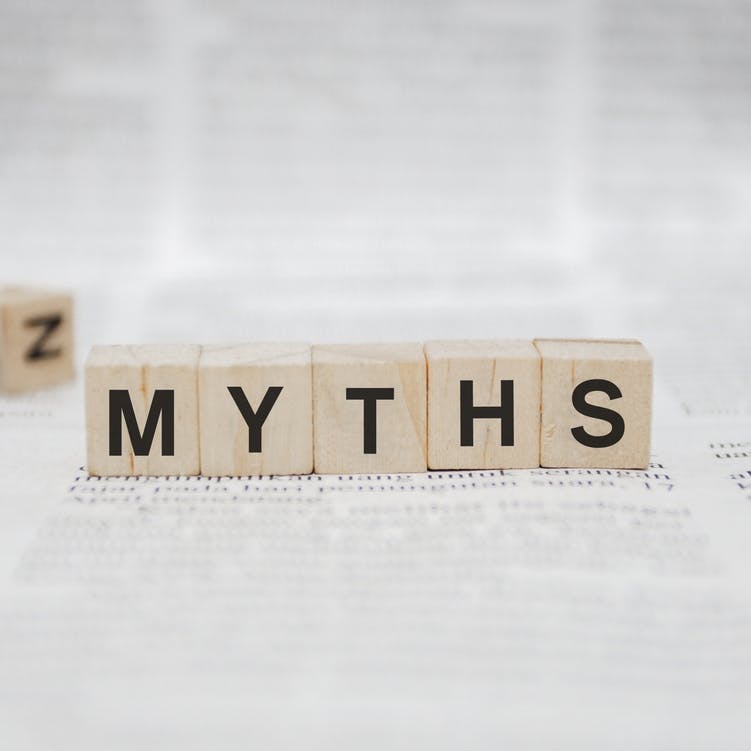 Many people think mentoring or starting a mentoring program is hard. In this article, Team Torace debunks 6 common myths about mentoring and provides a flyer to share with your colleagues.

Christina Thanks a Mentor

Christina Ung, Vice President of Client Experience at Torace, shares about a mentor in her life for Torace's #THANKAMENTOR campaign.

Don Thanks a Mentor

Don O'Callaghan, Co-Founder of Torace, shares about a mentor in his life for Torace's #THANKAMENTOR campaign.

Curious to see Torace in action?

Contact us to learn more about how Torace can support your work.